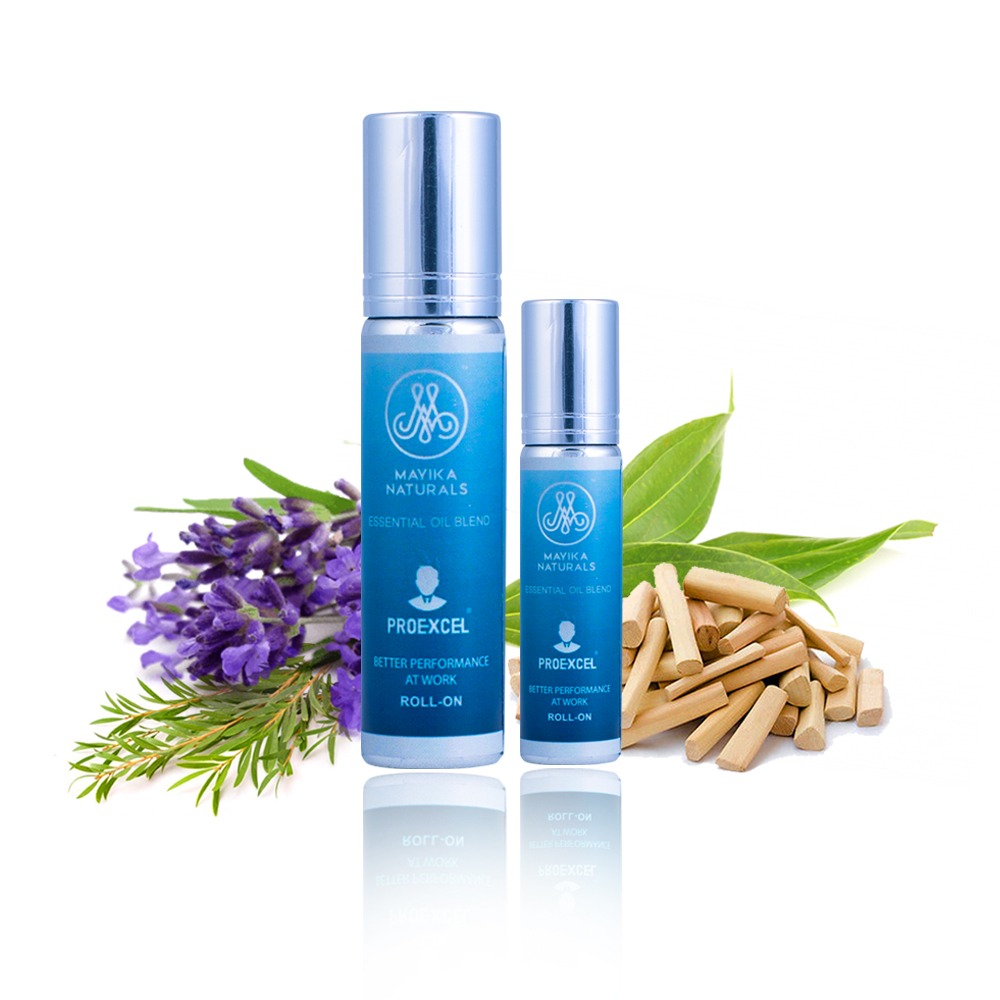 In the bygone times, only those professionals in the corporate ecosystem faced the need to stay up each time, every time, tirelessly. With the substantial increase in the number of companies and collapses, the employee of today’s world in every single sector is a part of an unending competition. Corporate training sessions and motivation just alone can’t ensure the wellbeing of professionals. That is the reason why MAYIKA NATURALS launched ProExcel to Indian marketplace! 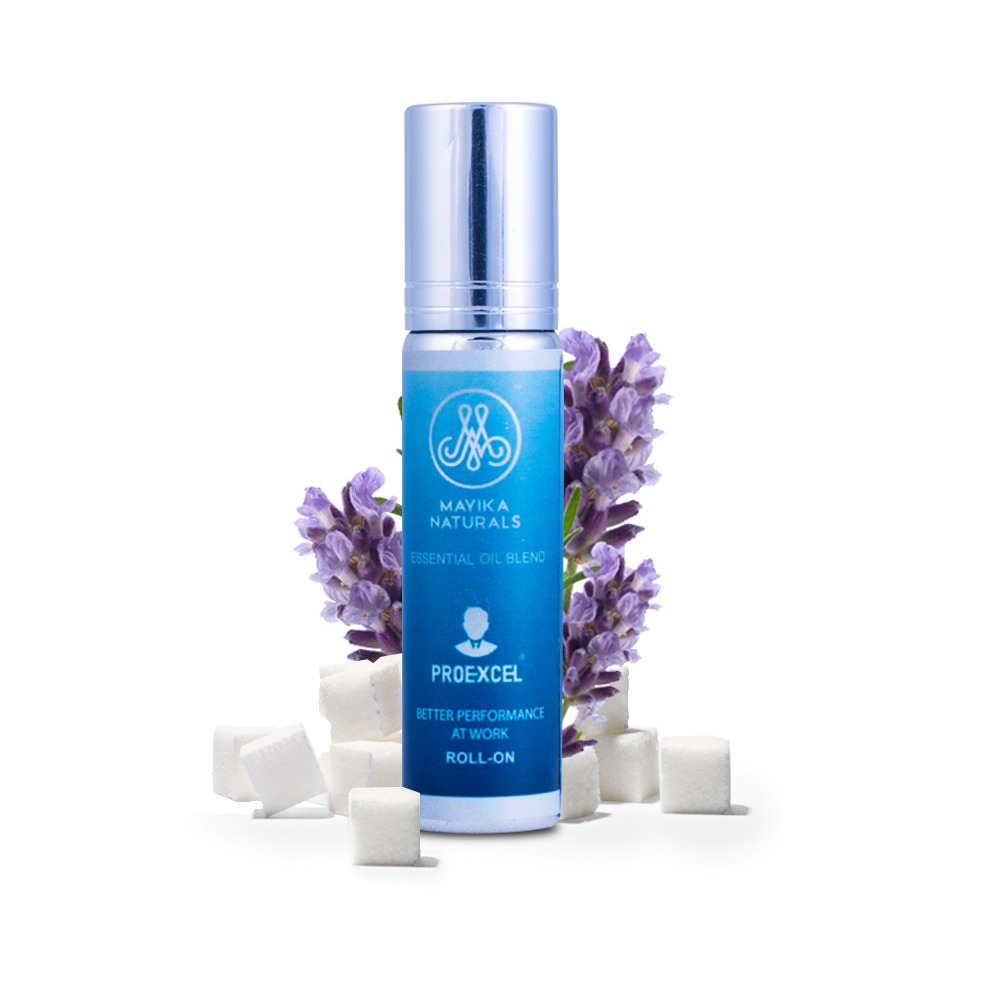 Well, almost every human being, irrespective of gender, educational qualifications, and social status. Nearly everybody has a problem at the place of work, some real, but more often merely perceived. Our mind is unable to accept certain situations. The ability to accept cheerfully what is offered to us is a great blessing; it is seen only rarely. Such exceptional persons do not need any corrective measures; in fact, they can be the role models for others to emulate.
4There is the well known story of two stone cutters. One of them, when asked what he was doing, answered that he was cutting stones. The other one, who was also doing the same work, answered that he was building the Taj Mahal / Westminster Abbey. Let us all build the Taj Mahal / Westminster Abbey!

Usually twice a day, morning and evening. On particularly stressful days, such as (i) after
/ during a prolonged meeting, (ii) after unpleasant exchanges with the boss or colleagues,
(iii) after denial of a promotion, salary hike, transfer to a different place / section, and (iv) unexpected reverses, inhaling the aroma along with the appropriate affirmations four or five times a day will help. As always, a positive frame of mind will produce magical results

ProExcel is generally recommended to find solutions for problems related to your work such as: this is not the job that I deserve; this is not the way I should be treated; I stick to this job, because I have no choice; I do all the hard work, but all the credit goes to him; and so on. Some of these problems may be real, but more often they are not. The correction to be made is in the way we look at them. In other words, they are only perceived to be problems.

ProExcel is composed of the following essential oils mixed in the right proportion to bring forth the desired results.

Disclaimer  : Not a medicine. For external use only.

All ingredients in blends are naturally derived from plant sources There is no chemical, no sugar! blends come in easy-to-use roll-ons for quick invigoration

As a training organization we are conducting different types of trainings. The participants vary from 20 to 450. In which ever training we have used the product ‘SMARTCHAMP’ we could see the difference in learning and retaining capacity of the participants. Actually this product has enhanced the acquiring and retention capacity and helped them to be in a good and relaxed mood. Thank you SMARTCHAMP and thank you Maya for this amazing product. I recommend this product for all especially students.
Dr. Jiji VijayanMD, Lifeline Mindcare 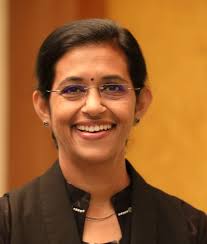 I have been using ProExcel for the last few months before facilitating any workshop... It helps boost my confidence and deliver more effectively than before... Thank you Dr. Maya for this wonderful gift. I would certainly recommend it to other professionals to use it to enhance their energies.
Varsha Punwani 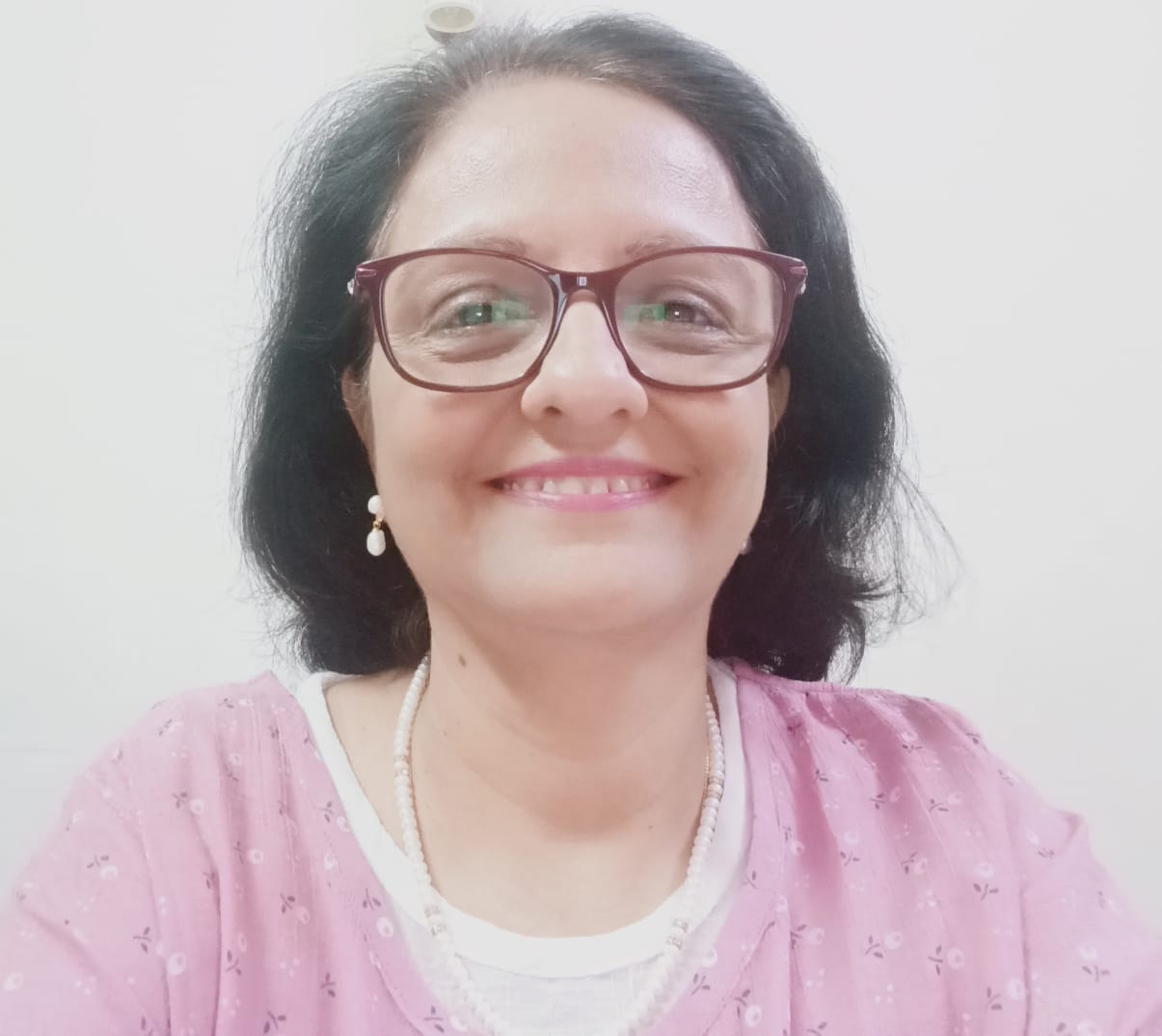 ProExcel, is effective in keeping me energized. Even in hectic days with a great number of patients, this product has helped me stay energized till evening. As a practising Ayurveda Physician, i was very critical while using this product. But i could really feel myself staying energized even on hectic days of practice
Dr. Krishna Kumar MsChief Physician, Alikkal Ayurvedics 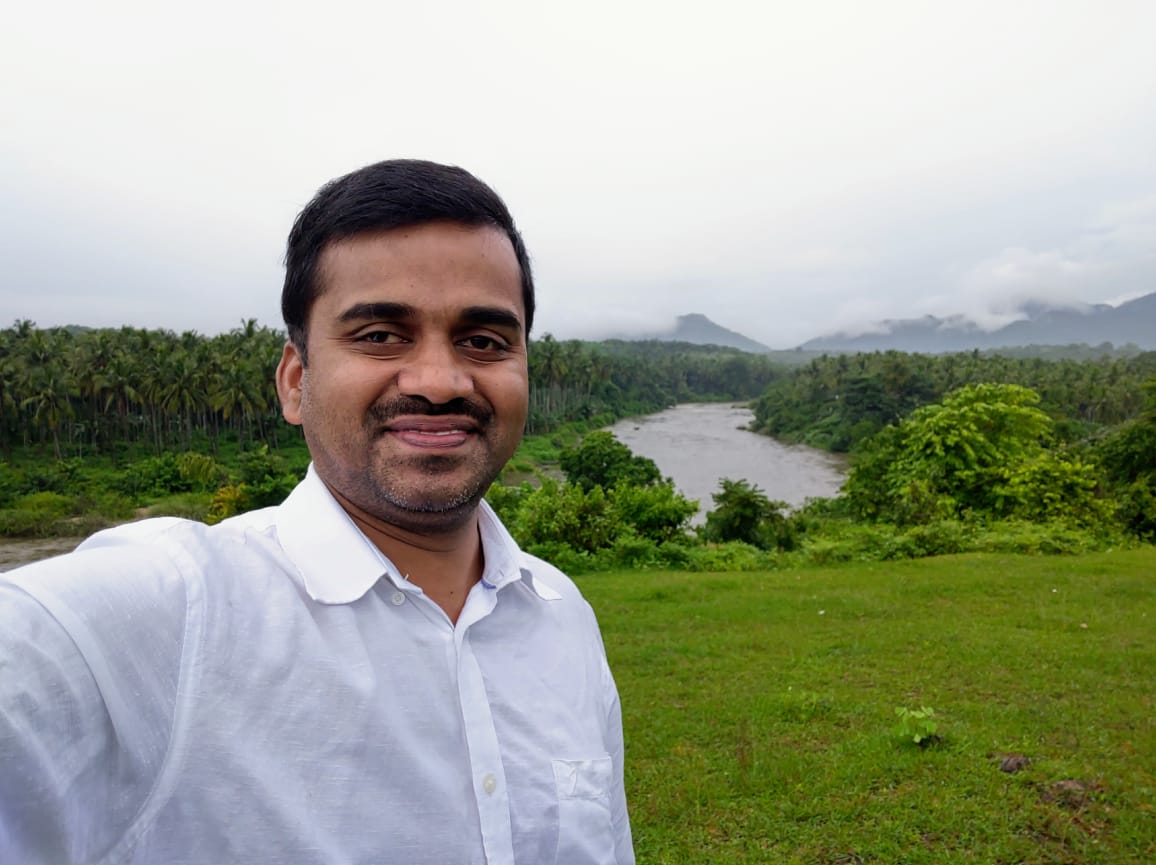 Previous
Next
Open chat
Open chat
Hello 👋
Can we help you? Just click The open Chat button to chat with us